An Update on My Life

Things have been busy so I thought I'd take a moment and write a post about it all. On September 17th, after more than a year of planning, I got married. 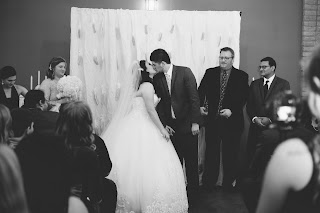 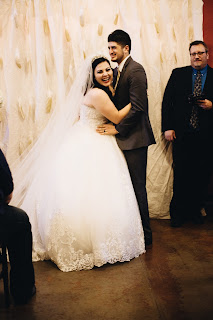 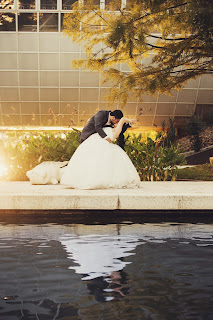 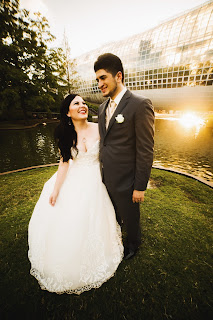 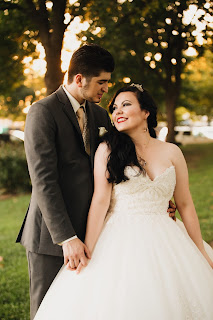 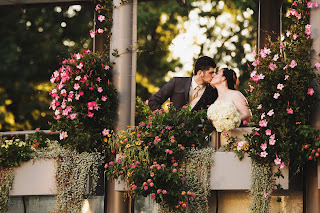 It was the craziest, most emotional day of my life thus far and I pretty much remember none of it...which is why I'm so grateful for photos.

Since June 2015 (when I got engaged), I've also been working on a book titled WHEN STARS COME OUT. I've written a million drafts and just finished one I'm pretty happy with. I've been going to conferences and talking to editors and agents. I'm hoping to edited this book to perfection and then query...oh, and also start work on Cannon!

We released the cover for CANNON over at Books.Fantasy.Fandom today! Head on over and check it out!
Posted by Unknown at 5:11 AM 10 comments:

Hi, it's been a while!
But I had an amazing experience with some awesomely talented people as we shot some photos and video for the Cutlass Trilogy.


This was such a fantastic project. We had so much fun. More photos to come! Tell me what you all think!

Fun news, guys! Nicole Singer and I are starting a book review and reading blog! While we both love (and will continue) our writing blogs, we also wanted a site where we could fan out as readers. And we figured you might too!

The result is Books. Fantasy. Fandom. (Or, BFF for those who like clever acronyms.)

On the site, you’ll find:

As you can probably tell by the number of exclamation points, we’re really excited about BFF and hope you are too!! In fact, we hope you’re so excited you’ll spread the word and stop by to enjoy. We can’t wait to share our favorite books and new reads with you!

~Nicole and Ashley
Posted by Unknown at 8:00 AM 10 comments:

If you've followed me for any length of time, you know I've dated my boyfriend Aladdin for a long time--five years an a quarter on June 27th, actually.

And that's when he proposed!

He handed me a copy of The Lord of the Rings: 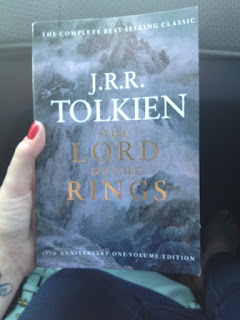 And I opened it: 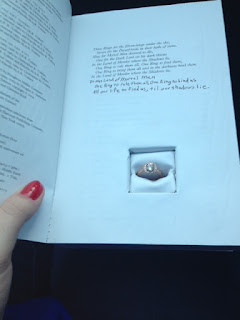 And he asked me to continue our adventure. 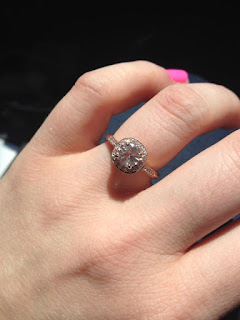 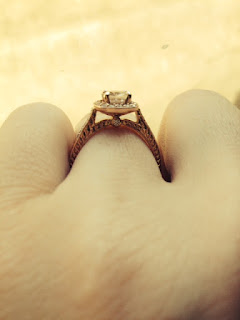 Everything has been crazy since that day, but we're so excited!

CUTLASS is 99 cents for a limited time! 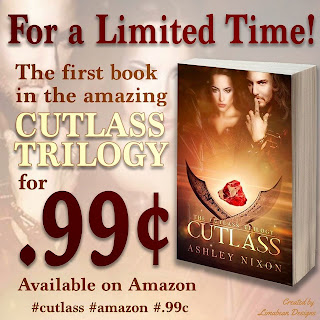 CUTLASS will be 99 cents until the end of this week! Get your copy on Amazon kindle before it goes up again! 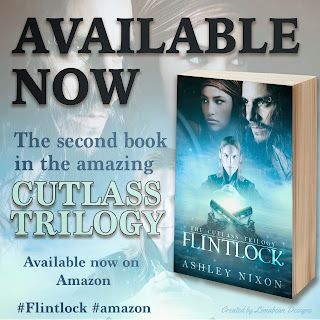 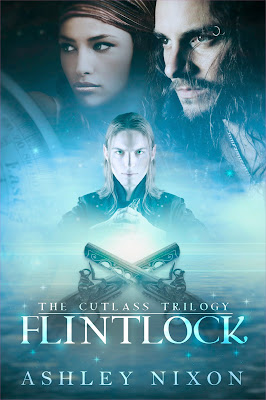 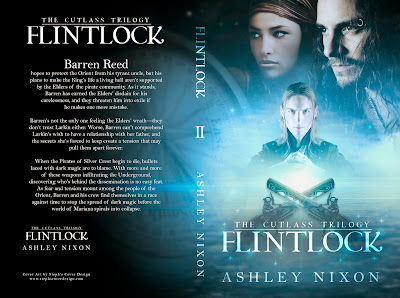 
Barren Reed hopes to protect the Orient from his tyrant uncle, but his plans to make the King’s life a living hell aren’t supported by the Elders of the pirate community. As it stands, Barren has earned the Elders’ disdain for his carelessness, and they threaten him into exile if he makes one more mistake.

“If you enjoy YA fantasy, you definitely need this series in your hands right now. Especially if you like YA fantasy with well-rounded characters, gorgeous writing, some of the best world-building I've read, and an exciting plot.” – Ashley, The AP Book Club

"After reading CUTLASS, I couldn’t wait to see where Ashley Nixon took the series. With the release of FLINTLOCK, the answer is: bigger, broader and even more fun! The book grows seamlessly into the full scope and vibrancy of Nixon’s world. The stakes are higher, the stage is wider, and the friendships we came to love in CUTLASS are tested in new and devious ways. Nixon balances the allure of ships, sailing and pirate battles with a growing threat of magic and the politics of both the mortal and immortal worlds. I will definitely be back for Book 3!" – Nicole Singer, Write Me A World

"Well done, Ashley, Well done! I can’t recommend this series enough for Young Adults and Adults, if you want something different with a strong handsome male, kick ass female and an amazing fantasy story, this is totally the book for you." – Michelle, Because Reading is Better Than Real Life

"I enjoyed Flintlock immensely. Everything Ashley wrote fitted perfectly together, the characters, the world… Everything was just perfect. To top it all of Ashley her writing style is really addictive and I found it impossible to put this book down. I would highly recommend this book and it’s prequel to everyone. Especially if you are a fan of Young Adult fantasy than this is a series that you have to read." – Elien, So Bookalicious!

ALSO, CUTLASS IS FREE FOR A LIMITED TIME (TODAY ONLY)! 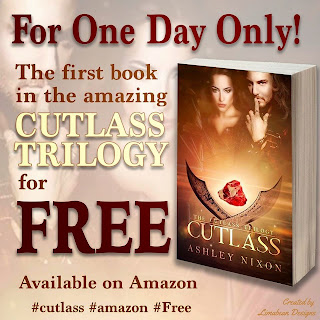 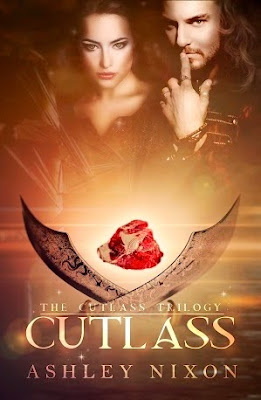 I can say with absolute certainty that I love this book and I am SO proud of this book. I can't explain how proud I am of where the story went, or how fascinating I find Barre, Larkin, Cove, and Leaf's journeys.

I'm so glad that I was able to write something like CUTLASS and FLINTLOCK. I can't wait for you guys to read these books. I hope you love them as much as I do! 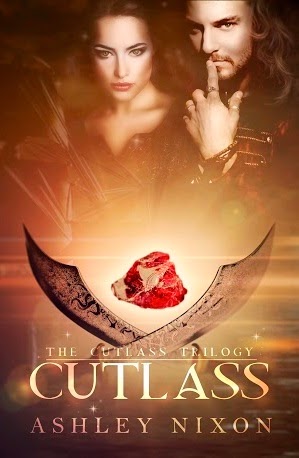 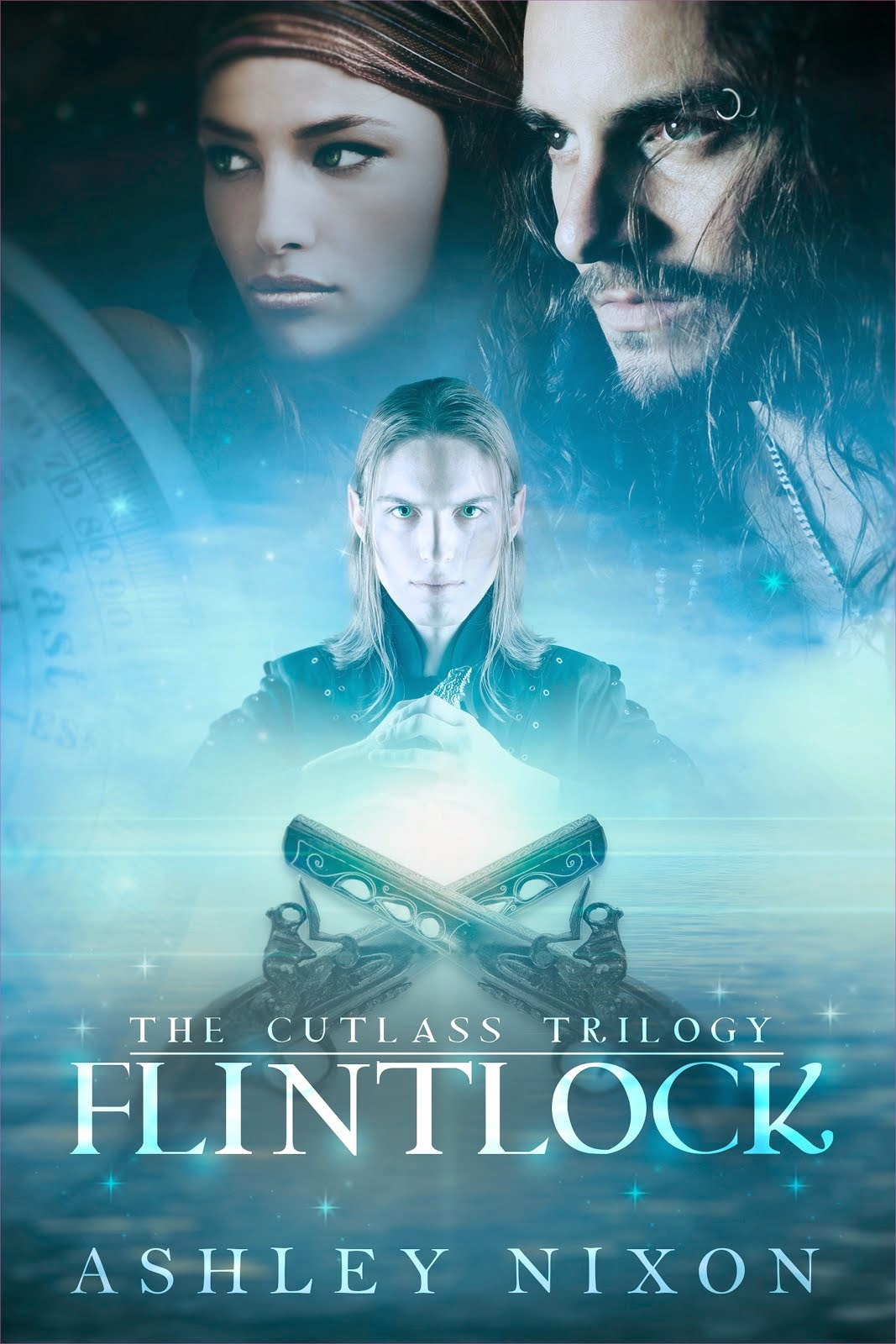